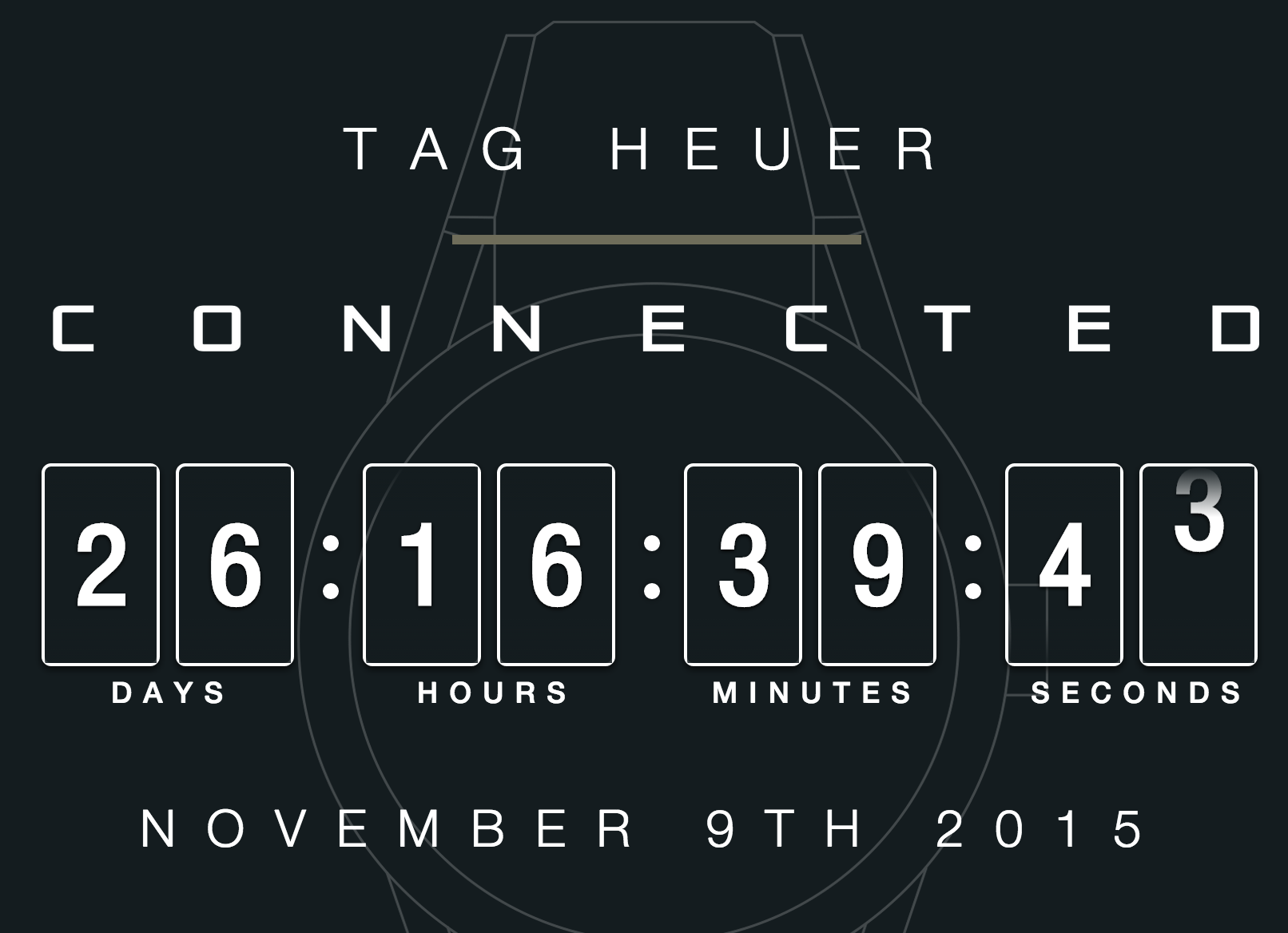 [pullquote]”There is no eternity, it means it will become obsolete, and who wants to buy a $10,000 – $20,000 watch, that becomes obsolete after five or 10 years?”~Jean-Claude Biver, CEO of Tag Heuer [/pullquote] Tag Heuer’s smartwatch, the Connected, is going to cost $1,800. The Swiss watchmaker launched an online countdown to its official unveiling on November 9. It will run Android Wear, Google’s smartwatch operating system. The problem with Apple Watch is that it is a gadget. Like all tech it will be outdated in just a few years. A watch is not meant to be that way. My favorite watch is made by Patek Philippe and is the pinnacle of luxury. There is an air of prestige when it comes from owning a luxury watch that the Apple Watch can not hope to match. Patek Philippe uses the tagline, “You never actually own a Patek Philippe, you merely look after it for the next generation.” Don’t get me wrong, I own and love my Apple Watch but I know it is just a toy not something that will be passed on like a Patek Philippe. I mean even the battery on a Apple Watch will die in just two or three years?