I hate to say it, but it’s time for Google to cut the cord on Android tablets.

For those of us who have been following Android for more than a few years, you probably have fond memories of Android tablets and the incredible innovations they offered. The first tablets from Samsung and HTC weren’t much more than stretched out Android smartphones, but Google eventually gave in to the demands from manufacturers and delivered Android Honeycomb which was the first version of the OS with native tablet support.

It took a year or two before Google managed to clean things up and make Android tablets a viable alternative to the iPad, but that’s finally where we started seeing innovation in the space. Samsung released larger tablets with S Pen support, Asus released the Transformer Pad which was a tablet/laptop hybrid with a detachable keyboard. And then there were devices like the Padfone 2 which allowed your smartphone to dock on the back of a larger display and transform into an Android tablet. 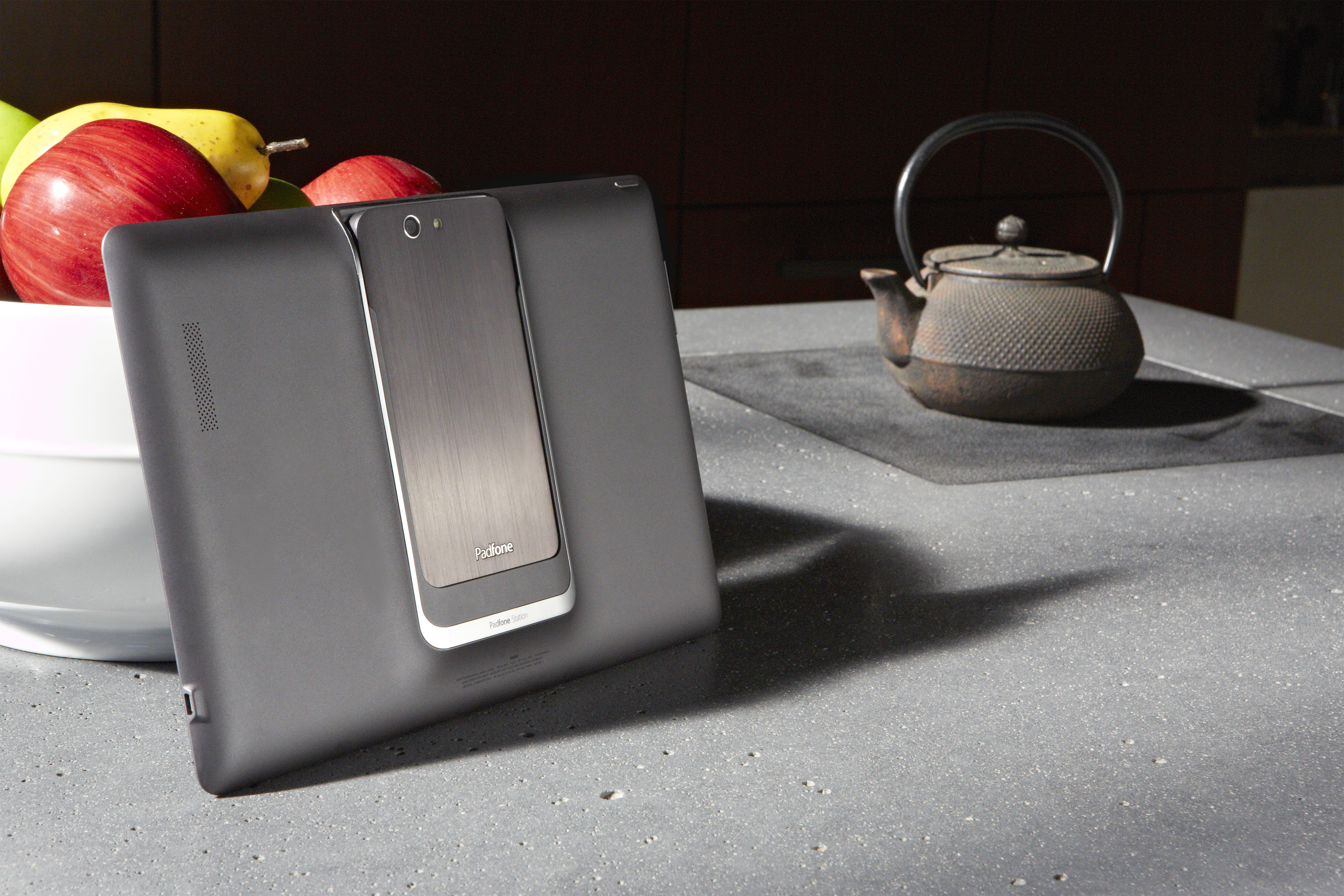 If none of those thing ring a bell, that’s because most of those devices were released more than five years ago. Despite Android’s incredible flexibility, those crazy form factors never really caught on. Google even experimented with its own Nexus 7 and Nexus 9 tablets, but the company gave up on that endeavor a long, long time ago. For reference, the Nexus 9 launched in November of 2014 and Google hasn’t built another Android tablet since then.

UPDATE: As Ted pointed out in the comments, Google did have the Pixel C as well, but that device was so forgettable that I literally forgot it ever existed.

Instead, Google has been focusing more or Chrome OS, working diligently to integrate Android app support into the operating system which was never intended to run native applications. The 2017 Pixel Book was well received and Google took things to the obvious next step with 2918’s Pixel Slate. Despite the Chrome OS tablet’s sluggish performance, the new experiment has shown some promise. The OS is a bit more friendly in tablet mode than Android ever was other manufacturers are jumping on board with their own variants as well. 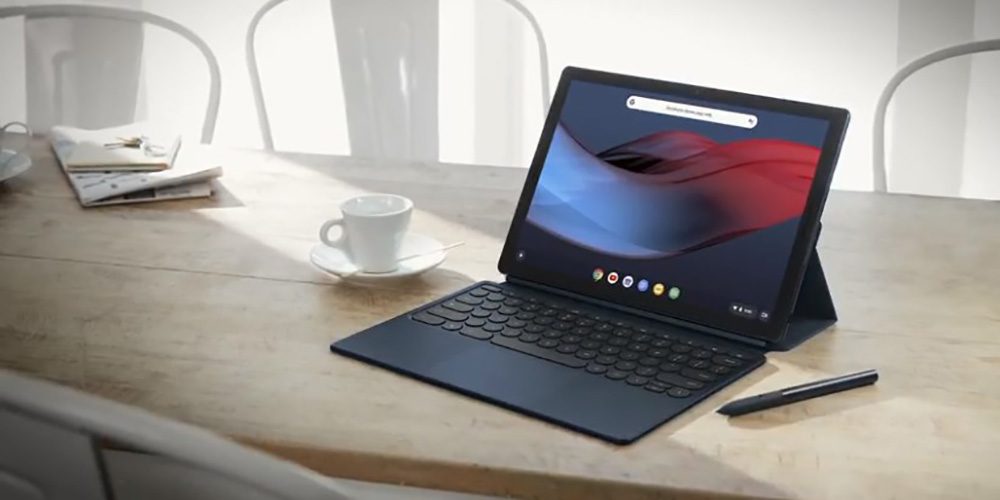 There are still a few players like Samsung, Huawei, and Lenovo who are still releasing Android tablets on a regular basis, but these devices feel more like an afterthought rather than a must-have device in their lineups. It’s as if they’re releasing Android tablets just so that they have an alternative to the iPad. This is highlighted by the fact that the main seeking point of Huawei’s new MediaPad M5 Lite unveiled at CES is the fact that it opens directly into a kids-friendly mode when your child unlocks it with their fingerprint. This isn’t a bad thing, but it’s something that Huawei had to build on its own. It’s not something that Google has baked into Android. 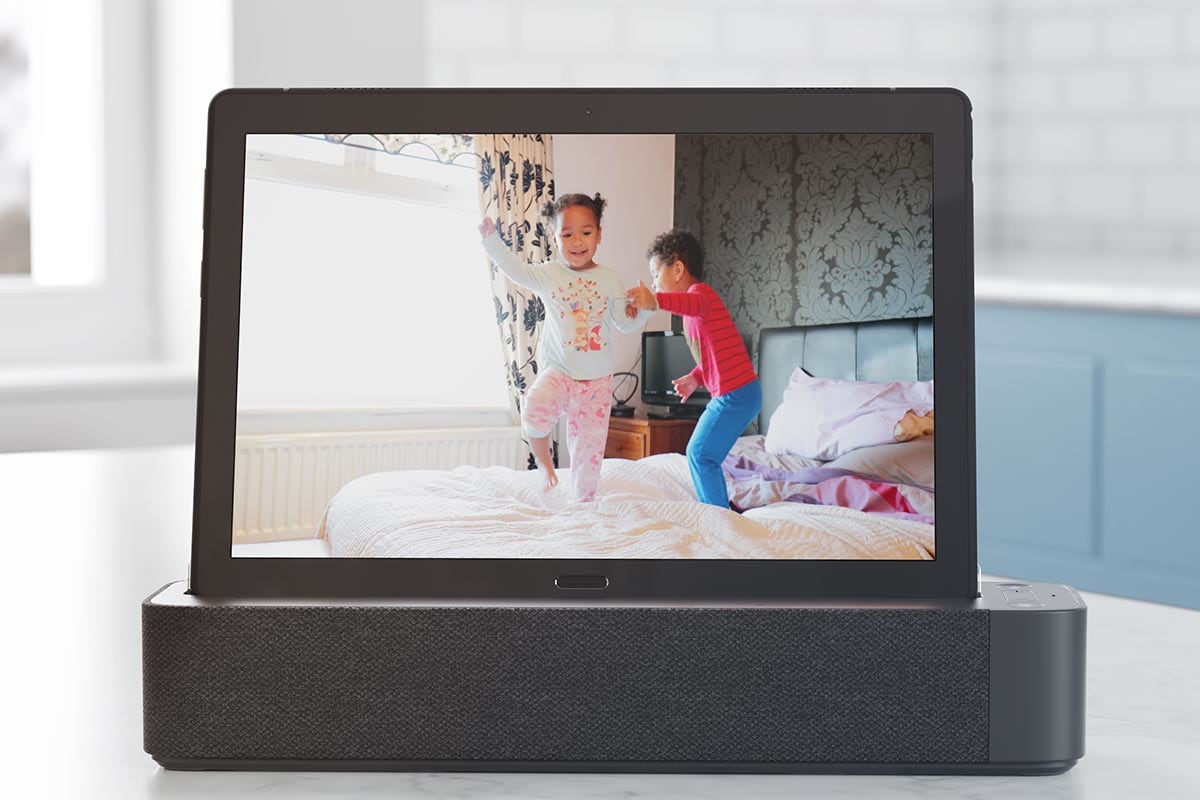 Lenovo’s new Android-powered Smart Tab is actually quite appealing, but only because it doubles as an Alexa Smart display when docked with its included speaker. This gives users the ability to have a smart display in the living room or kitchen which can also be picked up and used as an Android tablet to watch a show, play some games or browse the web. The but fact remains that the tablet on its own doesn’t really have any new features or functionality that would make someone want to buy it. It’s selling point is that it doubles as a smart display/speaker.

Does anyone remember the last time that Google added a tablet-specific feature to Android? I didn’t think so. It’s painfully clear that Google has given up on Android as a tablet platform. All we need now is for Google to admit to itself and it’s hardware partners that it’s finally time to move on.