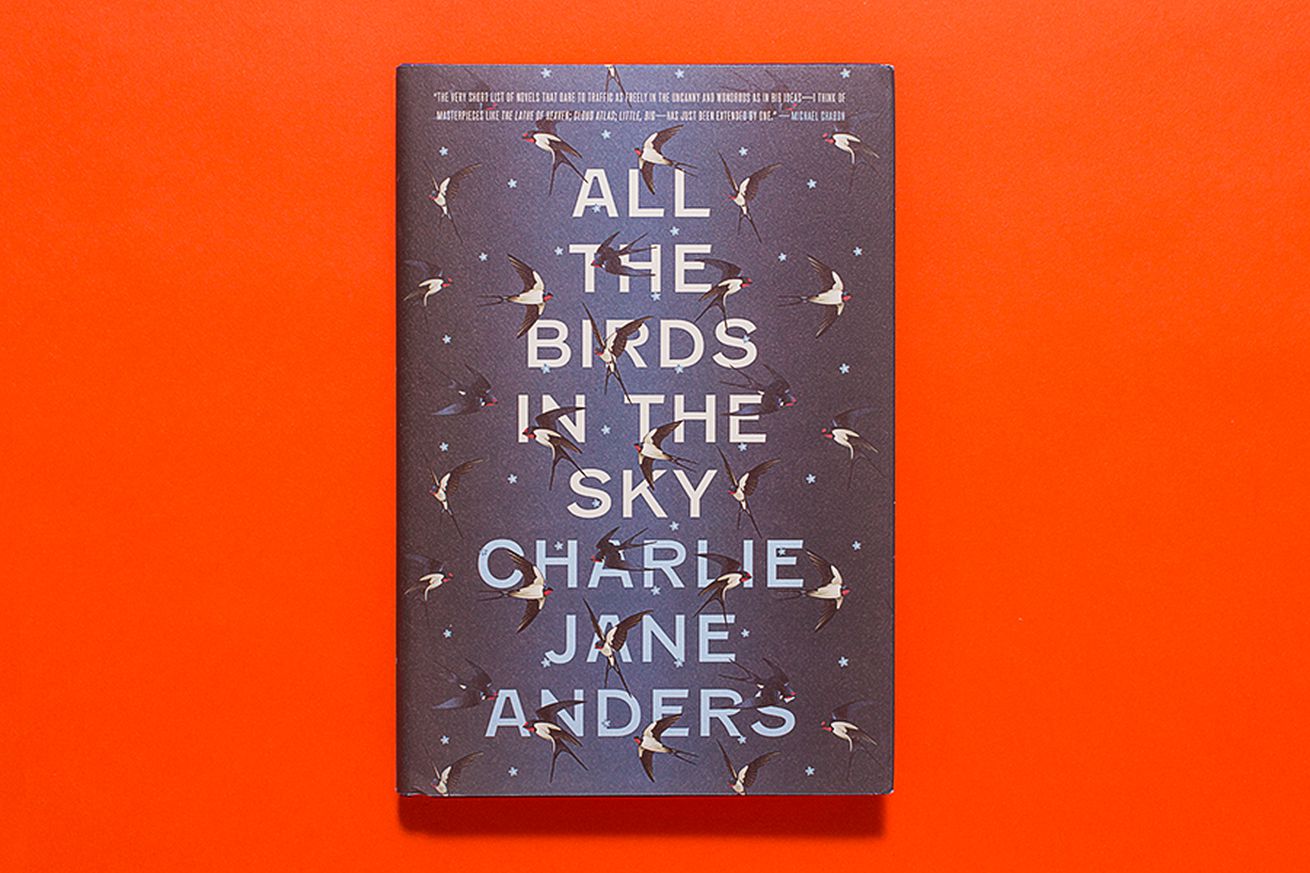 The Science Fiction and Fantasy Writers of America is currently holding its annual conference in Pittsburgh, Pennsylvania this weekend. This evening, the organization announced the winners of this year’s Nebula Awards, recognizing some of the best science fiction and fantasy works from last year.

io9 co-founder Charlie Jane Anders walked away with the award for Best Novel. In her acceptance speech, she said that she constantly wrestled with the idea that she wasn’t good enough to write All the Birds in the Sky, and that she hoped that her award means that the next person arguing with themselves will be able to “tell the voices to shut up and go and write their frickin’ book”. Other winners include Seanan McGuire for Best Novella, William Ledbetter for Best Novelette, and Amal El-Mohtar for Best Short Story. Denis Villeneuve’s Arrival won the Ray Bradbury Award for Outstanding Dramatic Presentation, and David D. Levine earned the Andre Norton Award for Young Adult Science Fiction and Fantasy. SFWA also awarded Jane Yolan the Damon Knight Memorial Grand Master Award.

The event’s toastmaster was Astronaut Kjell Lindgren, who spent 141 days on the International Space Station as part of the Expedition 44 and Expedition 45 missions, where he served as a flight engineer and mission specialist. You might remember him as one of the astronauts who sampled the first station-grown lettuce and took part in an EVA to upgrade the station. He spoke about how NASA was turning science fiction into science fact, and that as a science fiction fan, it was a pleasure to meet some of his heroes who wrote the stories he grew up with. “I am here today because of science fiction,” he said, “my path to space was paved with books.”

The Nebula Awards are awarded annually by SFWA, whose members nominate their favorite works from the past year. This year’s nominees are an acclaimed and diverse body of work from 2016, and all of the novels made their way onto our best of 2016 book list back in December.

Here’s the full list of winners (listed in bold) and nominees: